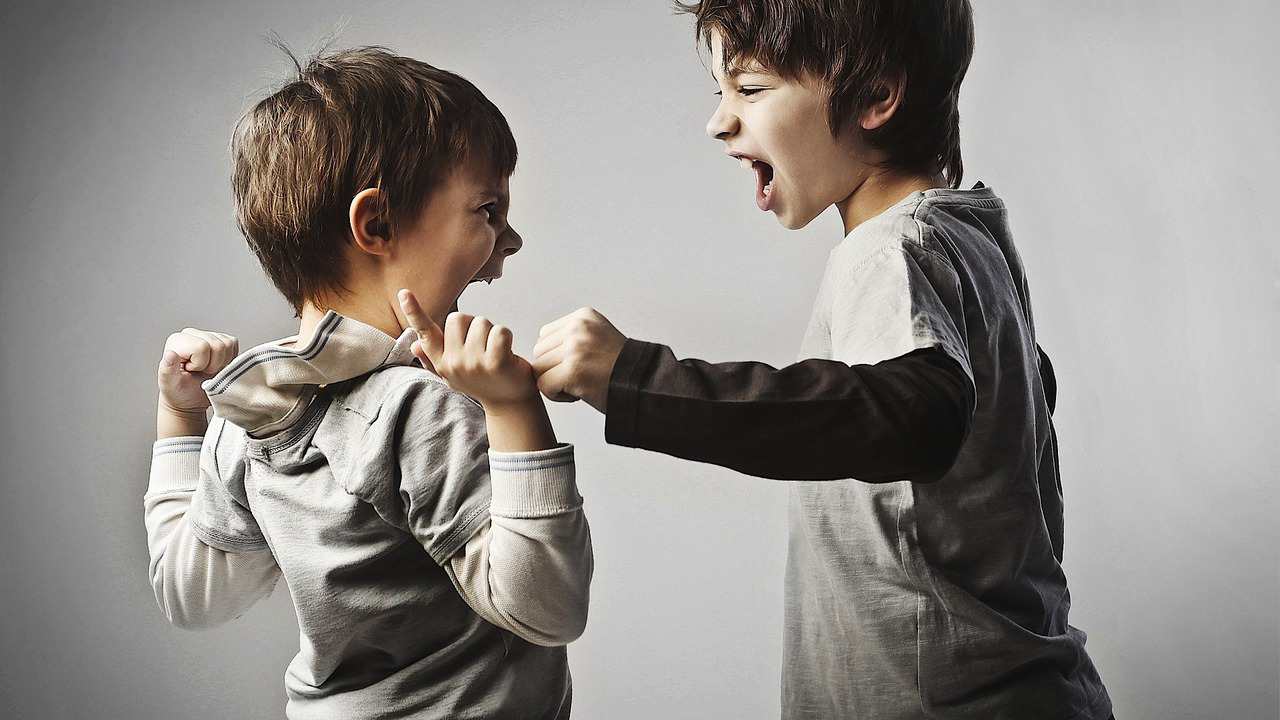 Risk of Schizophrenia in Children with Conduct Disorder

References are available on request