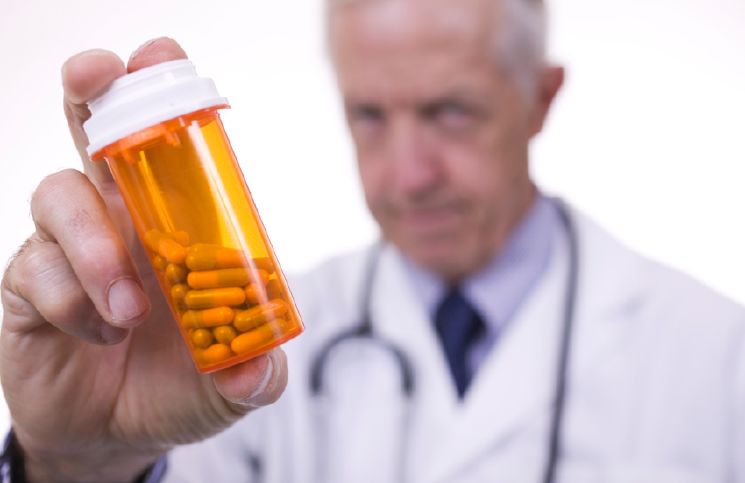 Medication adherence plays an essential role in the treatment of severe psychiatric disorders such as Schizophrenia and bipolar disorders. Nonadherence is a major problem among psychiatric patients and is associated with high risk of hospitalizations, with a relapse rate of about 70% in the first year and 80% in the second year of starting the treatment. With drug therapy and medication adherence, the relapse rate is significantly lower in these patients, with improvement in quality of life and severity of symptoms.
A research study was recently published in BMC Psychiatry regarding predictors of medication adherence in severe psychiatric disorders. It was a randomized controlled trial conducted in Germany on a sample size of 127 participants, with a mean age of 42 years and having a diagnosis of Schizophrenia or Schizoaffective or Bipolar disorder. The aim of the study was to identify the potential possible determinants of medication non-adherence in severe psychiatric disorders. Baseline data of the study was gathered from Post stationary telemedical care of patients with severe psychiatric disorders (Tecla), where patients were monitored for medication adherence using receive regular telephone calls and text message. Medication adherence was assessed using Medication Adherence Report Scale German version (MARS-D). A logistic regression was calculated by taking the following predictors into account which include age, sex, education, employment, level of global functioning, social supports and intake of typical and atypical antipsychotics.
Amongst them, older age, employment, high level of global functioning, having social supports and intake of typical antipsychotics were considered to have a positive influence, whereas female sex was found to have a negative influence on medication adherence. The other predictors like the level of education, adverse drug effects and intake of atypical antipsychotics have no statistically significant effect on medication adherence.
Interestingly, 54% of participants reported some kind of nonadherence as reflected by MARS-D score of <25%. The most common reason reported for non-adherent behavior was forgetting to take the medication. The other reasons include active deviation from the medication regimen like skip a dose, change the dose, stop taking the medicines for a while, taking less than instructed and these were reported at a prevalence of <20%.
Medication adherence is a complex issue among psychiatric patients and is influenced by many different parameters. The findings of the study highlight that employment, social supports, level of functioning have a strong influence on medication adherence in severe psychiatric disorders and these results can be specifically used for the development of adherence-promoting interventions in the future. For example, family members and caregivers should be provided with necessary education regarding the mental disorders and make them understand the importance of medication adherence to prevent relapse in these patients.