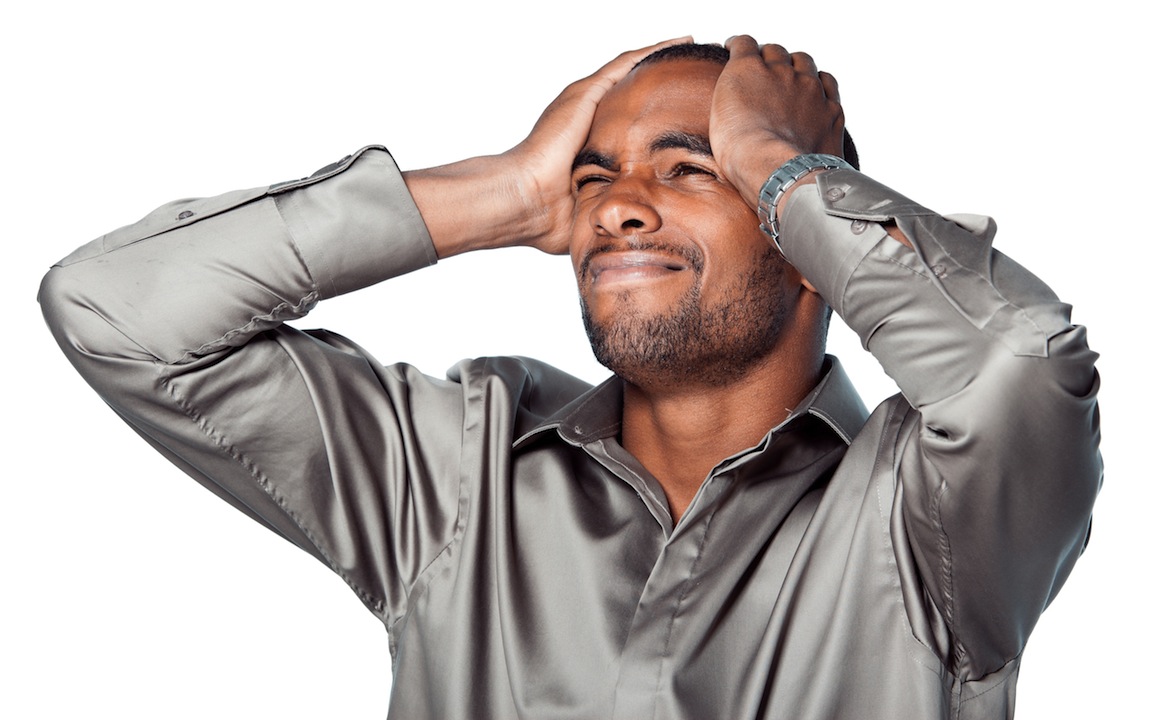 Cognitive Impairment due to OCD in Patients with Schizophrenia

According to a research study published in Schizophrenia research, patients with schizophrenia with comorbid Obsessive-Compulsive Disorder (OCD) have greater neurocognitive impairment when compared to those without comorbid OCD.
Schizophrenia is frequently associated with many comorbid psychiatric disorders which leads to several challenges in its management. About 12-30% of patients with schizophrenia have OCD, which can impact negatively on social and cognitive functioning. However, there are conflicting results about cognitive deficits in these patients with and without OCD.
A cross-sectional study was conducted in Chandigarh, North India to evaluate the neurocognitive impairment in Schizophrenia patients with and without comorbid OCD. The sample size comprised of 40 patients with schizophrenia with comorbid OCD (group I) and compared with 39 patients without comorbid OCD (group II). Out of 40 subjects in group I, 26 subjects had OCD as an intrinsic part of their illness, whereas 14 subjects had developed OCD after starting of an antipsychotic i.e. antipsychotic-induced OCD. Most of the patients included in this study had the paranoid type of schizophrenia.
These patients were assessed by using Trail making test A and B (TMT-A/B), Controlled Oral Word Association test (COWA), Stroop test and Tower of London (TOL). The other scales used include Positive and Negative syndrome scale (PANSS) for assessing psychopathology and Yale-brown Obsessive-Compulsive Scale (Y-BOCS) for evaluating the severity of OCD.
The results of the study showed that compared to patients without comorbid OCD, patients with comorbid OCD had more severe cognitive deficits, with medium to large effect sizes. Especially, significant differences were noted in the domains of processing speed (TMT-A; p = 0.018), verbal fluency (COWA; p < 0.001), cognitive flexibility (TMT-B; p = 0.006) and executive functioning (TOL- 2 moves, 3 moves and 4 moves problems). In group I, they found a significant association of Y-BOCS total score with the cognitive domains such as Verbal fluency (preservation words, p = 0.006), variant words, p = 0.036), Cognitive processing and selective attention (Stroop score; p = 0.04) and executive functioning (significance noted in 2 moves problems only).
The strengths of this study were assessing multiple domains of neuro-cognition, selection of properly matched subjects in both groups, less severe psychopathology (no difference in PANSS positive score), exclusion of patients with depression and comparing antipsychotic-induced OCD with OCD as an intrinsic part of the illness in patients with schizophrenia. The limitations include, as patients were on antipsychotics for schizophrenia, there could be some influence of medications on cognitive function and also the sample size was small. The subjects in the study were in clinical remission and many of them were on Clozapine. So, the findings of the study cannot be generalized to acutely disturbed patients or to others using different antipsychotics.
Thus, the current study concluded that schizophrenia patients with comorbid OCD have negative effects on several neurocognitive domains (poor processing speed, poor verbal fluency, low cognitive flexibility and poor executive functioning) when compared to those without OCD. Also, when considering cognitive remediation for patients with schizophrenia, concurrent OCD must be taken into account as these patients have a worst neurocognitive profile.