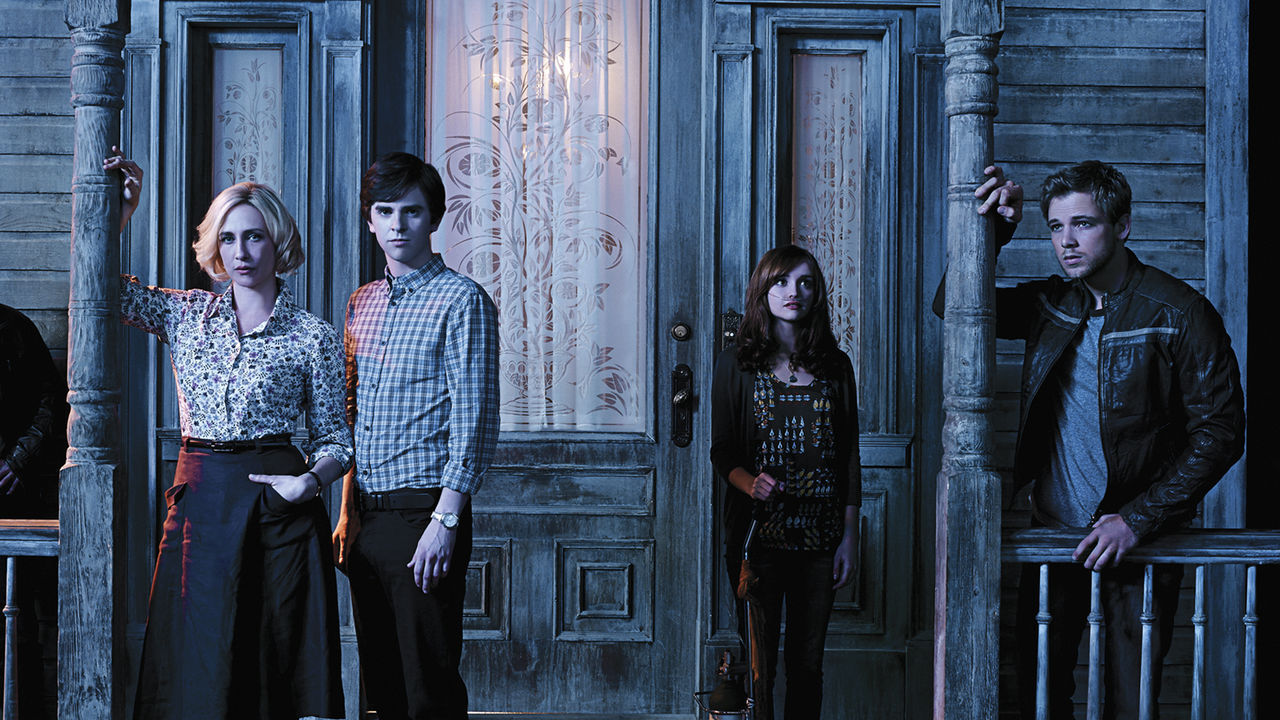 Cinema has always proved to be an important source of change in the society. When it comes to the cinema regarding psychiatric conditions things have been little biased. The dramatic portrayal of mental disorder, exaggeration in the presentation of a mental breakdown like suicide, and unnecessary criminalization of psychiatric treatment often depict a negative morality of psychiatric patients.
The series “Bates Motel” (TV Series 2013-2017) is another sensational show which kept the viewers on the hook for nearly five years. Its storyline is basically a modern-day prequel of Hitchcock’s 1960’s classic ‘Psycho’. The series revolves around two powerful characters Norman Bates and his mother Norma Bates. The love and support of this mother-son relationship was a punch line of this show as they continue to cope with their mental condition. The character of Norma, played by Oscar-nominated actress, Vera Farmiga has an emotionally labile personality who finds solace in victimizing herself. She suffers from Munchausen Syndrome by Proxy while on the other hand his son, Norman was suffering from Dissociative Identity Disorder. The character of Norma which was played by Oscar-nominated Vera Farmiga had a very emotionally volatile personality with a martyr complex and had Munchausen Syndrome by proxy. On the other hand, his son Norman was suffering from the Dissociative Identity Disorder.
The TV show brilliantly captures the dynamics of a dysfunctional family. Norman had frequent flashbacks of the events occurred during his childhood which includes the visuals of his mother being raped and other traumatizing events. The love of Norman for his mother grew stronger during the show and often blurs out the lines of purely maternal love to the level of a romantic relationship. He felt his love shared when he saw her mom getting married to the town sheriff. His love for his mother grew to such an extent that Norman attempted to kill himself along with his mother so that they can stay together in the afterlife. The writers did a prodigious job of letting the audience witness these fictitious flashes of Norman talking to no one, yet inside having a full conversation with his non-existent mother.
Another character, the older brother “Dylan” represents the normal tone of human behavior. He tries to guide his younger brother and on one occasion says to Norman “She’s always got a drama, and she always will. She’s like an addict. And when you have an addict in your life the best thing you can do for them is walk away from them…” “You’ve just got to get away from mum,”. As the show proceeds, there are more twist and turns, the plot gets more complicated as Norma manages to create alternative scenarios to save his son and keep him isolated from the rest of the world.
It is important to point that there are actual people in the world who are suffering from similar conditions although almost all of them are less violent than Norman character. These psychiatric conditions require attention and support with psychiatric behavioral therapies over psychotropic medications.

References are available on request