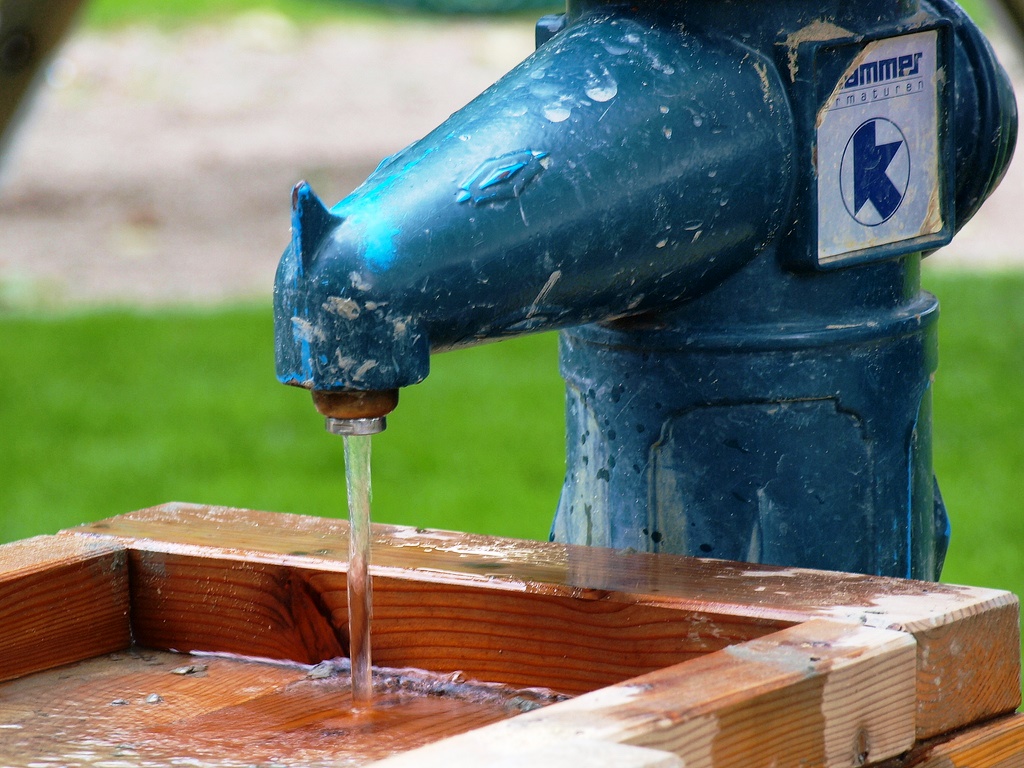 According to a research letter published in JAMA Psychiatry, the researchers found that there is no significant association between groundwater lithium and risk of bipolar disorder or dementia in the United States after adjusting county level demographics and health care resources.

Previous studies have shown an association between lithium exposure and lower rates of mental health disorders, especially bipolar disorders and dementia. Investigators sought to examine this possible link, by comparing the concentrations of ground-water Lithium concentrations collected by the US Geological Survey from more than 3000 drinking water wells to that area’s diagnoses of mental health disorders.

The data about these diagnoses of bipolar disorder and dementia were identified from an inpatient hospital, long-term care and other therapy claim files from the following sources: Medicaid Analytic eXtract (MAX), Truven Health MarketScan Medicare Supplemental database, and Truven Health MarketScan Commercial Claims and Encounters (CCAE). Claims data were analyzed for 4,227,556 adults living in 174 different counties. Among them, 404,662 patients (9.6%) lived in one of the 32 counties with high lithium exposure from the groundwater (>40 μg/L).

Primary outcomes were the prevalence of dementia and bipolar disorder. To prevent spurious casual inference from the inadequate adjustment of confounders, the analyses were repeated for 3 negative control outcomes that have no known association to groundwater lithium exposure (myocardial infarction, prostate cancer, and major depressive disorder.

County-level demographics and health care resources data were collected from the Health Resources & Services Administration (HRSA), Area Health Resources Files (AHRF). After initial analyses, the investigators found that unadjusted prevalence rates for all outcomes were significantly lower in high lithium counties. But after adjustment for county-level demographics and healthcare resources, exposure to high lithium in groundwater did not confer any significant benefit for bipolar disorder, dementia or for negative controls (MDD, myocardial infarction or prostate cancer).

Investigators finally concluded that “this indicates the purported association of high-lithium concentrations in drinking water with mental health disorders is driven by unaccounted variation in demographics, health care resources, and diagnosis practices.”