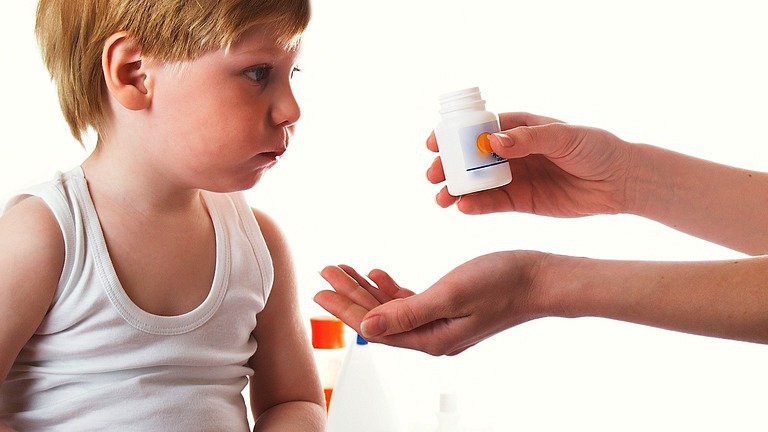 Antipsychotics and Metabolic Risk in Youth

Initial exposure to antipsychotics in the adolescent population with psychiatric conditions could alter their insulin sensitivity and adiposity which increases the risk for premature cardiometabolic morbidity. A randomized study was done by Nicol GE, Yingling MD, Flavin KS, et al. over a period of 12 weeks in the adolescent population with marked aggression to demonstrate the metabolic effects of antipsychotics. The insulin sensitivity and percentage of total body fat were the primary outcome measures taken at baseline, 6 weeks, and 12 weeks. Patient demographics, medical history, vital signs, laboratory test results and anthropomorphic measurements of participants were taken into consideration. This study included 144 individuals aged 6 to 18 who with a psychiatric diagnosis and were antipsychotic-naïve and were randomly given three different antipsychotics i.e oral aripiprazole (N= 49), olanzapine (N= 46), or risperidone (N= 49). Dual-energy X-ray absorptiometry (DEXA) and MRI were used to measure total body fat and abdominal adipose tissue respectively. Insulin sensitivity in muscle, hepatic tissue, and adipose tissue was measured using hyperinsulinemic clamps with stable isotopic labeled tracers. Any adverse events if occurred were scored at 0, 6, and 12 weeks using relevant reporting scales.

Symptoms like aggression and irritability ameliorated during the course of treatment which was statistically significant. There was a significant change in adiposity from baseline to week 12 with olanzapine (4.12%) as compared to risperidone (1.81%) and aripiprazole (1.66%). Olanzapine resulted in the increased amount of adipose tissue in the visceral and subcutaneous compartments as compared to risperidone and aripiprazole (time by treatment, P = .003). In the overall study sample (effect of time, F= 17.38; P < .001) there was a significant decrease in the clamp-derived insulin sensitivity (percentage change in the glucose rate of disappearance).

The absence of a placebo group and a short trial period (12 weeks) were some of the limitations of the study. The ability to detect differences between treatment groups might have been limited as the treatment effects on insulin sensitivity were observed in the pooled study. On the other hand, a single stage clamp used in the study might have narrowed down the chances of demonstrating hepatic vs peripheral insulin sensitivity.