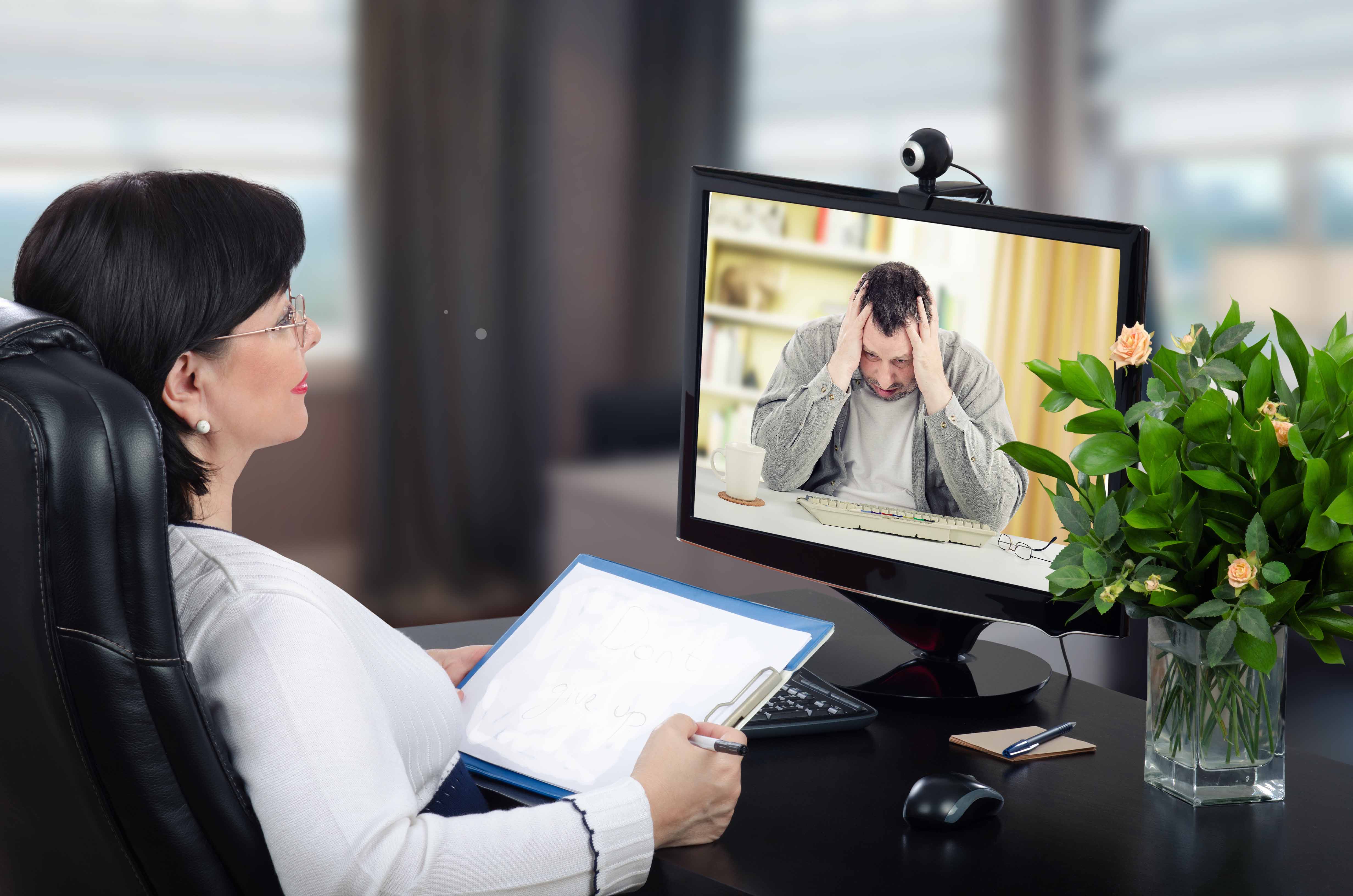 A Need for Telepsychiatry in Afghanistan

For the last 25 years, people of Afghanistan have faced continuous wars and is the highest refuge producing nation. The United Nations High Commissioner for Refugees (UNHCR) has described a refugee as ‘a person who has left their home country as a result of a well-founded fear of persecution for reasons of race, religion, nationality, membership of a particular social group or political opinion’ [1]. The war situation is persistent since time of the Soviet-Afghan conflict in 1979. More than six million people migrated at that time and settled as refuge in neighbouring countries. After the war was over and people started to migrate back to their homeland “Taliban”. This lead to another wave of refugee’s migration especially to northern Pakistan. During the American invasion of Afghanistan in 2001, the refugee crisis worsened further [2]. As per a report published in Dawn papers more than 2.7 million registered Afghan refugees live in Pakistan. The northern tribal regions of Pakistan have limited access to mental health care providers. We want to highlight the prevalence of trauma-related psychiatric issues among Afghan refugees in Pakistan and the importance of telepsychiatry based treatment in such regions which we believe is more effective and feasible.

There is an epidemic of mental health issues in Afghanistan with limited care providers. There has been documented evidence about the higher risk of psychiatric conditions like post-traumatic stress disorder (PTSD) and depression among refugees. According to one recent survey conducted to determine the effects of war on the mental health of war struck population of Iraq and Afghanistan, the results showed that 52% of the Iraqi participants and 31.3% Afghani participants selected traumatic events during the war times responsible for their deteriorated mental health [3]. PTSD in Syrian refugees also showed a high prevalence rate of more than 35% [4]. A number of factors can be responsible for the higher incidence of mental health issues among refuges which includes; witnessing of blood shedding events at the time of war, experiencing trauma, forced migrations and settling to a new country with different social and cultural norms.

The country of Afghanistan has a limited number of healthcare facilities. A country with a population of more than 45million has 119 government and private hospitals across the country. If we consider the mental health services in the country, then only one hospital- Kabul Mental Health center with 60-bed inpatient facility. According to the WHO report, the total number of working staff throughout the country in mental health facilities or private practice per 100,000 populations is 0.5. There are no psychiatrists working specifically for the government-affiliated mental hospital. No psychologists, social workers or occupational therapists work in outpatient facilities, community-based psychiatric inpatient units or in the psychiatric hospital.

These conditions are not only limited to the mental health system but for other health departments, so considering all these issues it’s the high time the government of Afghanistan should consider the application of newer revolutionary technology related techniques like telepsychiatry for the provision of mental health services to the residents and the repatriated refugees arriving back to their homeland especially in the remote areas where there is no healthcare facility available. Telepsychiatry is a concept of providing health care from a distant location with the help of technology, commonly with the help of techniques like video conferencing. Telepsychiatry, a subgroup of telemedicine, can involve providing a range of services, including psychiatric evaluations, therapies, patient education or counseling, and the medications for the treatment of psychiatric disorders. The benefits of the utilization of this methodology will be multi-fold; cost-effective, reduced barriers of stigma, better follow-up, counseling sessions can be adjusted according to the availability of providers, and group sessions can be conducted more efficiently. According to a study, telepsychiatry has been found to be equally effective in treating PTSD compared to the usual treatment. A study conducted on the veterans of Iraq and Afghanistan who received cognitive processing therapy through video-conferencing for PTSD was found equally effective to the treatment delivered in person [5].

Considering the aspects of cultural barriers, minimal funding, limited access to mental health services, political instability, and religious conflicts in the country, this methodology of health care delivery can be very beneficial for the treatment of mental health issues like PTSD and adjustment issues which can arise after the process of repatriation. The establishment of programs to provide telepsychiatry care would require a lot of cooperation and funding from international organizations like WHO and the United Nations more studies are required to understand the development of models to overcome the cultural and social barriers limiting the use of telepsychiatry care in Afghanistan. Although the data is very limited, telepsychiatry portrays a cost and clinically effective approach to care for patients suffering from mental health issues in Afghanistan.